Get fresh music recommendations delivered to your inbox every Friday.
We've updated our Terms of Use. You can review the changes here.

from After Dark by Simply Hypnotic 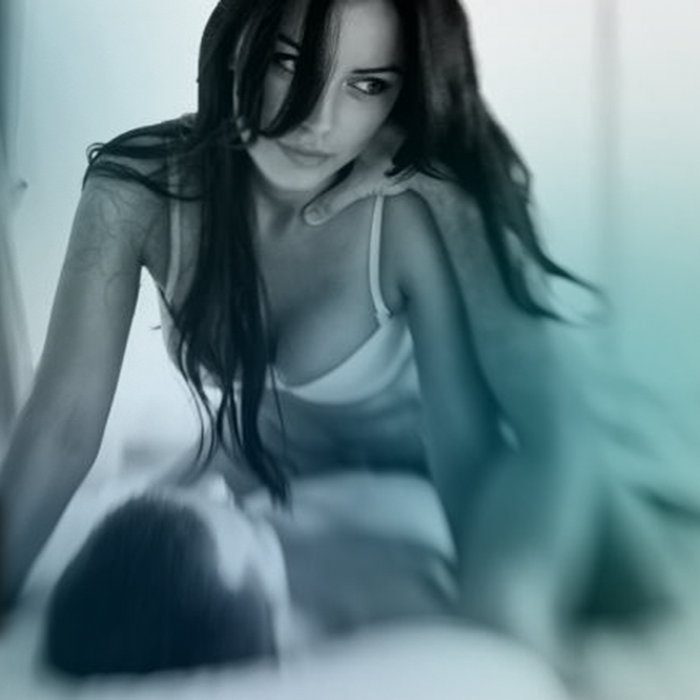 A pheromone is a chemical an animal produces which changes the behavior of another animal of the same species. Some describe pheromones as behavior-altering agents. Many people do not know that pheromones trigger other behaviors in the animal of the same species, apart from sexual behavior. Pheromones, unlike most other hormones are ectohormones - they act outside the body of the individual that is secreting them - they impact a behavior on another individual. Hormones usually only affect the individual that is secreting them.

Pheromones can be secreted to trigger many types of behaviors, including Sexual arousal - This Ultra Binaural Beat recording is specially designed to help Help boost and support your body's natural Pheromone production as you relax or whilst asleep.

Simply Hypnotic, a Company based in West Yorkshire, UK; specialises in the recording and provision of high quality, effective and affordable audio recordings designed to help you overcome obstacles and achieve your desired goals.