Get fresh music recommendations delivered to your inbox every Friday.
We've updated our Terms of Use. You can review the changes here.

from Recordings for Him by Simply Hypnotic 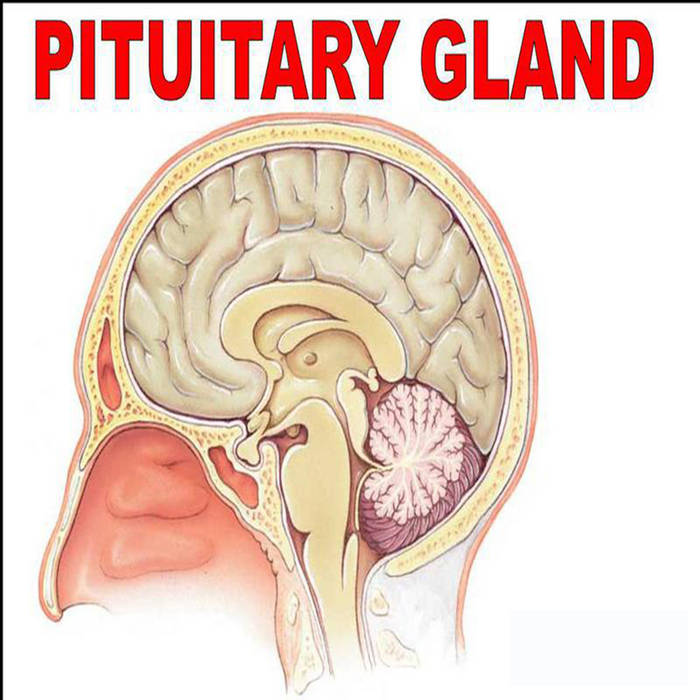 The pituitary is an important gland in the body and it is often referred to as the 'master gland', because it controls several of the other hormone glands (e.g. adrenals, thyroid).

The pituitary gland sits in a bony hollow called the pituitary fossa. This is behind the bridge of the nose and below the base of the brain, close to the optic nerves.

It is often considered the most important part of the endocrine system because it produces hormones that control many functions of other endocrine glands.

from Recordings for Him, released April 5, 2017

Simply Hypnotic, a Company based in West Yorkshire, UK; specialises in the recording and provision of high quality, effective and affordable audio recordings designed to help you overcome obstacles and achieve your desired goals.